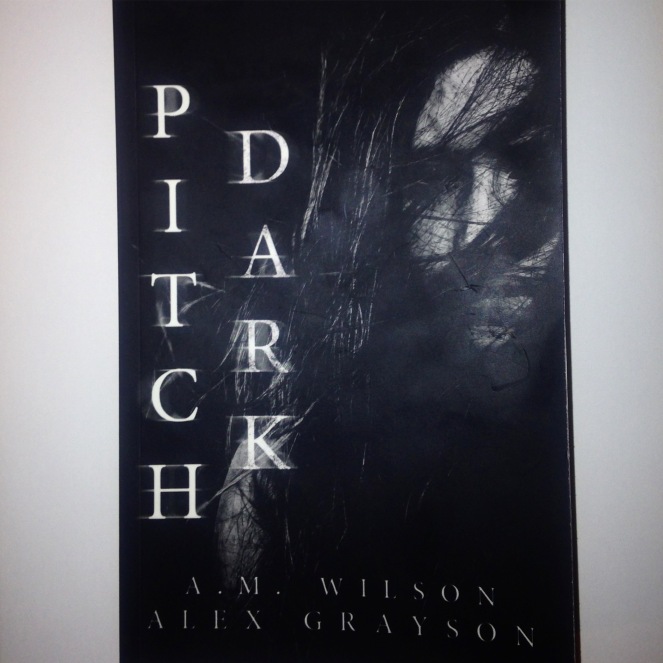 Read with food: Alcohol and nachos

A shot of whatever alcohol you have lying around to get through the tough traumatic sections (Some cold water if you’re under 21 or don’t drink alcohol) Be safe people!

Football game nachos: quick, cheap, and not that nutritious but it gets some food in your system; much in the keeping of the character of Niko

One girl disappeared. After fifteen years, her cold lifeless body was found on the damp forest floor. Not an inch of her was unmarked by the horrors she endured. Alone, malnourished, abused in horrific ways; this was how she died.

One girl was found walking the streets, covered in dirt and scars. She had no memory of who she was, where she came from, or what happened to her. Even though the marks on her body attested to years of heinous abuse, her strength shone through at every turn.

Revenge and justice were sworn.

Years of searching brought up nothing but dead ends. Detective Niko James was too late to save his childhood friend, but he vows not to let down another.

The clock is ticking and the trail is pitch dark.

I received this book for free through Goodreads Giveaways. As always, an honest review.

First and foremost, a big trigger warning for torture and sexual assault in graphic detail. It’s definitely intense, and I almost stopped reading the book because of it. That being said, about 10% of the book or maybe less is torture and assault. Also, the authors put a trigger warning at the beginning which I much appreciated.

Niko has spent his entire life caring for people, especially those close to him and in need. As a child, Niko’s friend and neighbor Aislin has a very difficult upbringing. He does his best to be a great friend and protector, even though he’s only 14 years old. Aislin is kidnapped. Niko is devastated and angry. He grows up to be a cop, but never stops searching for Aislin, his North Star.

I had a lot of mixed feelings about Pitch Dark. Overall, I would say that I enjoyed the storylines. The drama, the suspense, and how everything turns out. Works well in the book. It’s the details where I have some issues. Of course there’s the graphic descriptions of the assault. It makes the book what it is, but I didn’t feel it was necessary. At least not to that intensity. Also, the character of Niko is very over the top at times. Obviously he had gone through terrible things, but he acts as if he’s the only one who can solve the case, protect the victims, etc. I appreciate the sentiment and passion, but it gets to be a bit much at times. Also, some of the descriptions are a bit odd and left me asking “do people really talk like this?”

The story overall works well and I’m glad that I read Pitch Dark. I liked the revelations towards the end. The character of Aislin was a welcome breath of fresh air and encouraging strength. I ended up enjoying Pitch Dark, despite my mixed feelings throughout.